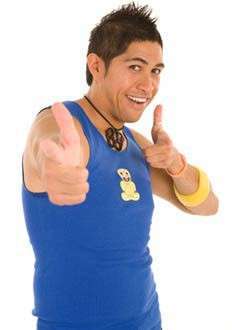 Former host of the longest running children’s television show ‘What Now’ Charles attended Te Awamutu College from 1995-99. He represented New Zealand in Canada and Europe as a member of the NZSS Choir and Youth Choir. Charles graduated from the National Academy of Singing and Dramatic Art, majoring in Classical Singing in 2002. He has performed in major stage productions, including ‘Cats’ and ‘Miss Saigon’.