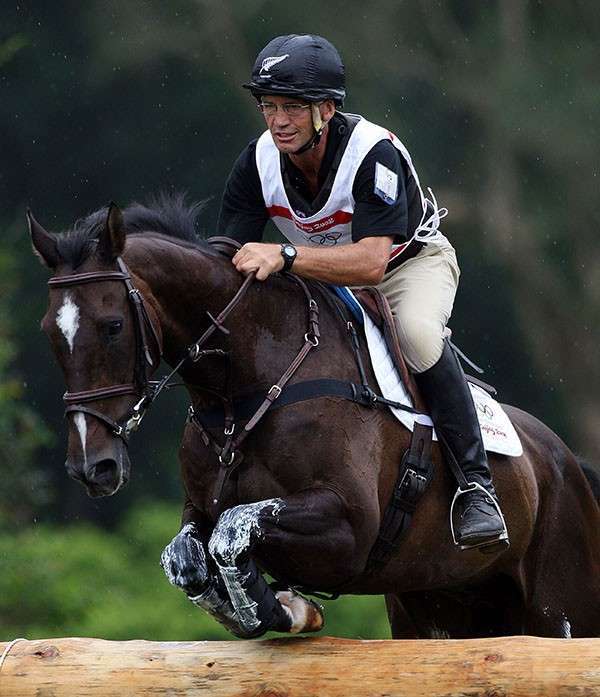 Andrew Nicholson (born 1 August 1961 in Te Awamutu) is a New Zealand horseman who has been selected for nine Olympic Games. He won a gold medal at the 1990 World Equestrian Games in Stockholm, a silver at the 1992 Olympics in Barcelona and a Bronze at the 1996 Olympics in Atlanta. Born and raised in the Waikato Nicholson moved to England in the 1980s to further his equestrian career, where he currently works as a horse trainer.

He won the Badminton Horse Trials in 2017 with Nero & was made an Officer to the Order of Merit for services to equestrian.