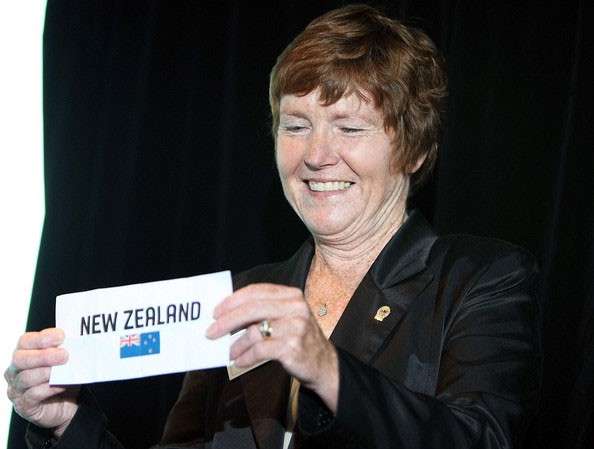 As a player, coach and referee Barabara has more than 30 years involvement with North Harbour Basketball Association, Auckland. Barbara’s interest in basketball began at Te Awamutu College in the mid 1960’s with her coach and teacher, Mr Dee. Playing at school level, she played representative basketball for Waikato Schools and the National School’s team.

However, it is at an administrative level in basketball, where Barbara’s commitment and service to a sport she loves, are outstanding.  Barabara’s administrative and leadership roles in New Zealand basketball include:

A Trustee of Sport North Harbour.

Under COVID Delta Level 2 No Spectators for any Sporting Events