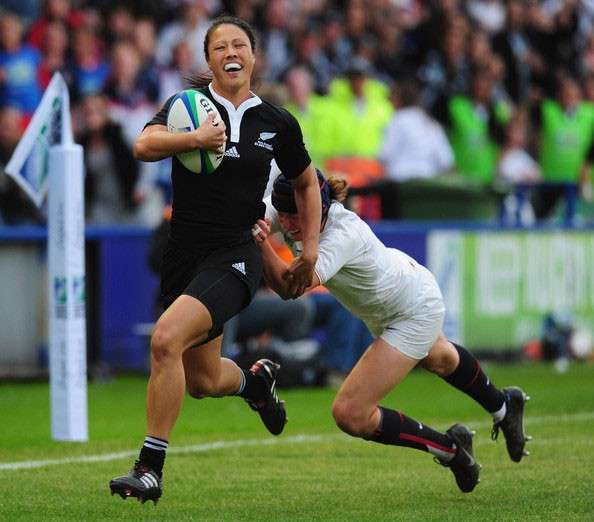 On 16 October 2007 she made her international debut with New Zealand at Cooks Gardens in Whanganui scoring two tries against Australia and proved herself to be an emerging player with another three tries in the second win over the Wallaroos a few days after (29-12 at Trust Porirua Park near Wellington).

Carla was included in the squad for the 2010 World Cup and became one of the stars of the tournament with her pace, skill-set and vision resulting in seven tries (including a hat-trick in the opening match and some other tries against England, France and Australia).