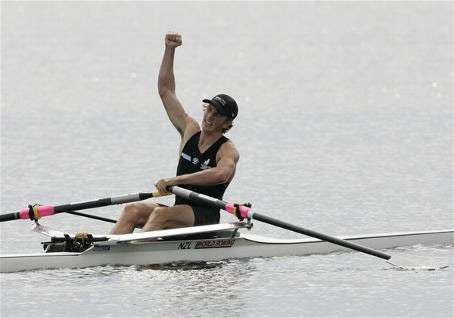 Graham represented NZ in the NZ rowing team from 2006, aged 17, to 2012. Graham took up rowing in the end of Year 10 at Te Awamutu College. Since then he has picked up a number of North Island & New Zealand Titles in singles, doubles, pairs and eights. Although his highest achievement to date is being a two time Under 23 World Champion in the lightweight double and single scull. Along with the gold medal in the double in 2006, Graham and his partner Peter Taylor managed to set a new world record. Graham was one of four finalists in the Westpac Halberg Awards Emerging Talent category in 2007 and 2009. Graham has been the Waipa and Waikato Junior Sportsman of the year. Graham has represented New Zealand in Waka Ama at the 2004 World Championships Hilo, Hawaii.