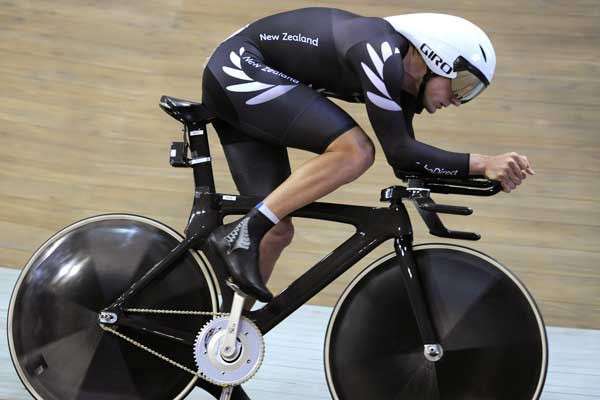 Peter David Latham (born January 8, 1984 in Te Awamutu, New Zealand) was a New Zealand representative in cyling. He competed at the 2006 Commonwealth Games in Melbourne where along with Tim Gudsell, Hayden Godfrey and Marc Ryan he won a bronze medal in the Team pursuit.

He also competed in the team pursuit at the 2004 Olympic Games, where New Zealand finished tenth, and at the 2009 UCI Track Cycling World Championships, where they claimed the bronze medal.