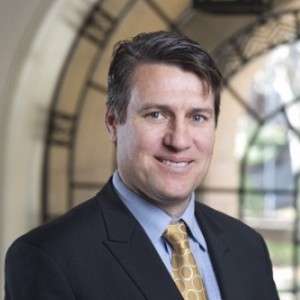 Dr. Keall's main scientific interests involve image guided radiation therapy and accounting for anatomic and physiologic changes in healthy and pathologic tissue throughout a radiation treatment course. Additional areas of investigation include ventilation imaging, audiovisual biofeedback, compact plasma proton accelerators and MRI and PET-guided linear accelerators. These research activities have resulted in over 200 scientific articles and several awards and honors. He has developed new methods for medical imaging and image guided radiation therapy. Several of these innovations have been translated to clinical practice for improved health care. He is an editorial board member for several journals in the radiation oncology field and participates in professional activities and committees of the American Association of Physicists in Medicine and the American Society for Radiation Oncology.