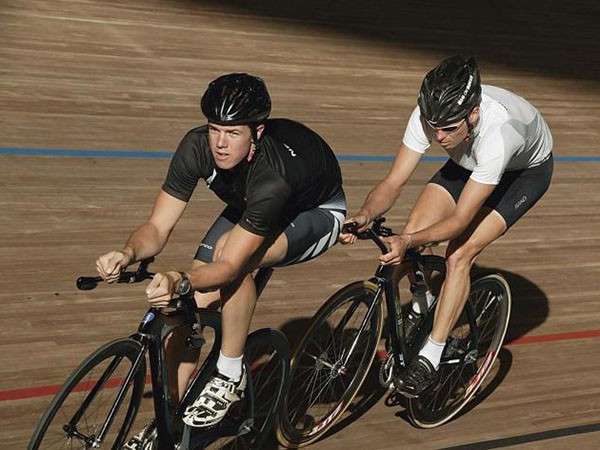 Timothy Gudsell (born 17 February 1984 in Feilding) is a New Zealand track and road racing cyclist who rides for the PureBlack Racing team. Gudsell turned professional in 2007. Gudsell has plenty of experience in track cycling and has represented New Zealand at this level.

Gudsell made his Grand Tour debut at the 2007 Giro d'Italia where he was unable to complete because of a crash.